Voltaire can be removed from coffin and displayed..
But be "WARNED"...He's a very "Restless Spirit"...I will "NOT" be held Responsible for his actions once he leaves my Possession...."Evil Laughter"... 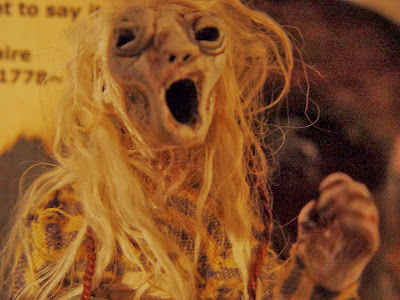 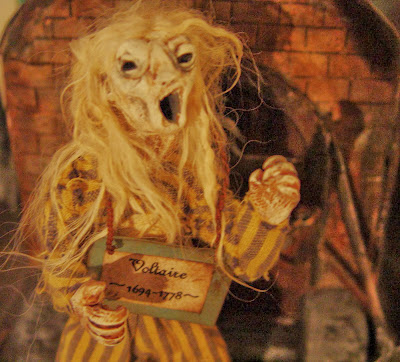 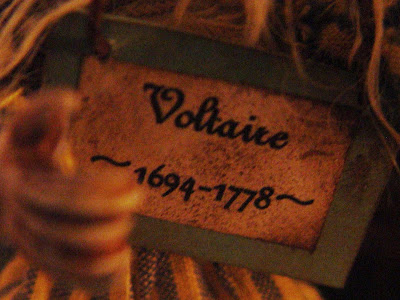 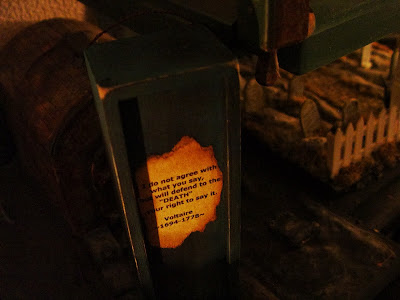 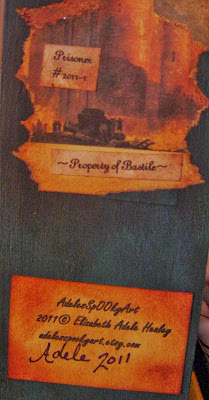 ~a Prisoner of Bastile~ 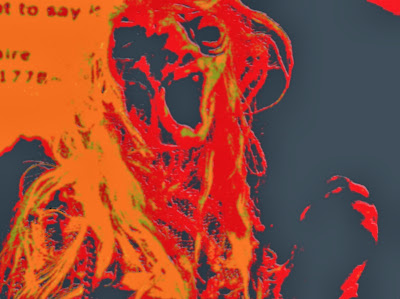 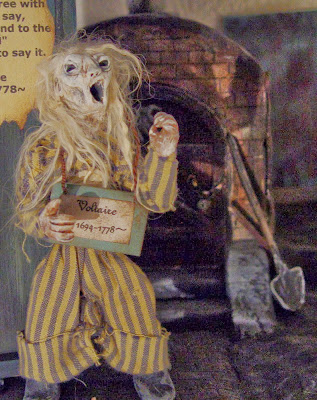 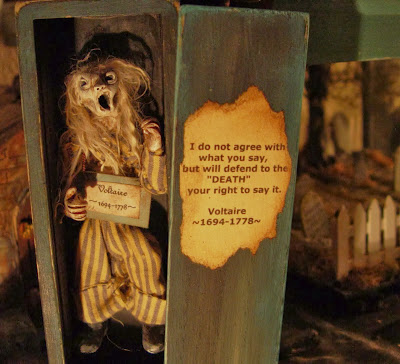 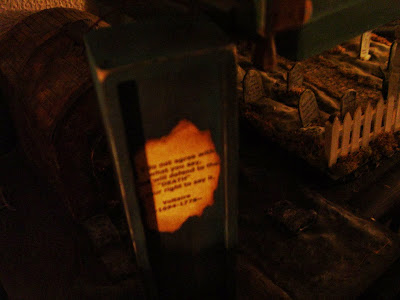 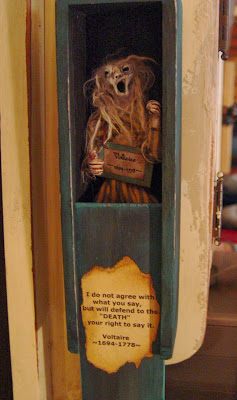 I do not agree with what you say, but will defend to the "Death" your right to say it.


Voltaire is well-known for his sharp wit, philosophical writings, and defense of civil liberties, including freedom of religion and the right to a fair trial.

Voltaire was born in Paris, France in 1694, the son of a notary (one who certifies legal documents) named Francois Arouet and his wife, Marie Marguerite D'Aumard. Most of Arouet's life revolved around Paris until his exile. He studied at the CollÃ¨ge Louis-le-Grand, where his education of the arts began. However, he claimed to not have learned anything other than "Latin and the Stupidities."

Email ThisBlogThis!Share to TwitterShare to FacebookShare to Pinterest
Labels: My Dolls, Voltaire

Speaking for Voltaire here with a Blast of Hauntingly Cold air...
many thanks my mortal friends

I can't wait for him to come haunt my house!! I also blogged about him and your shop a bit :) 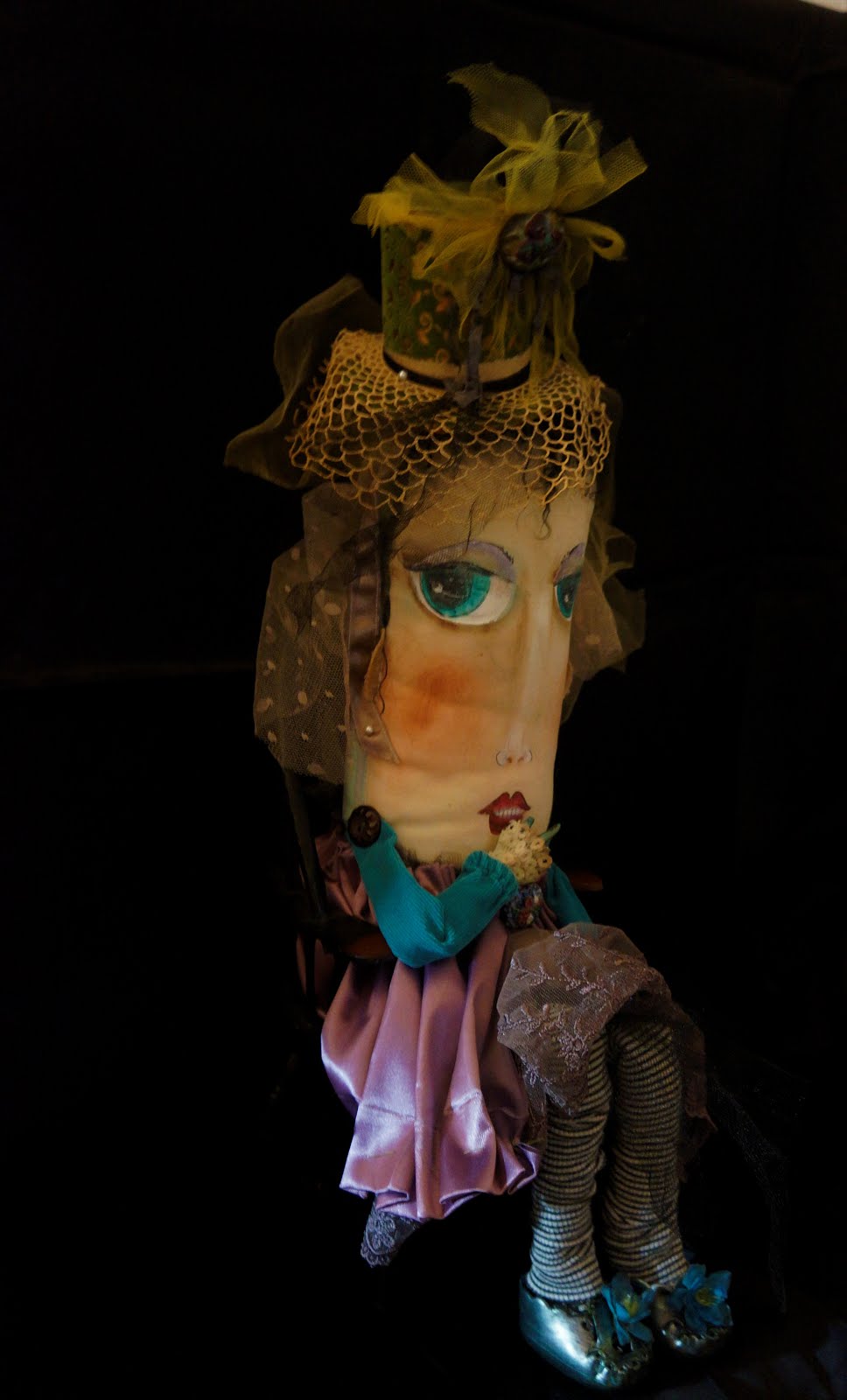 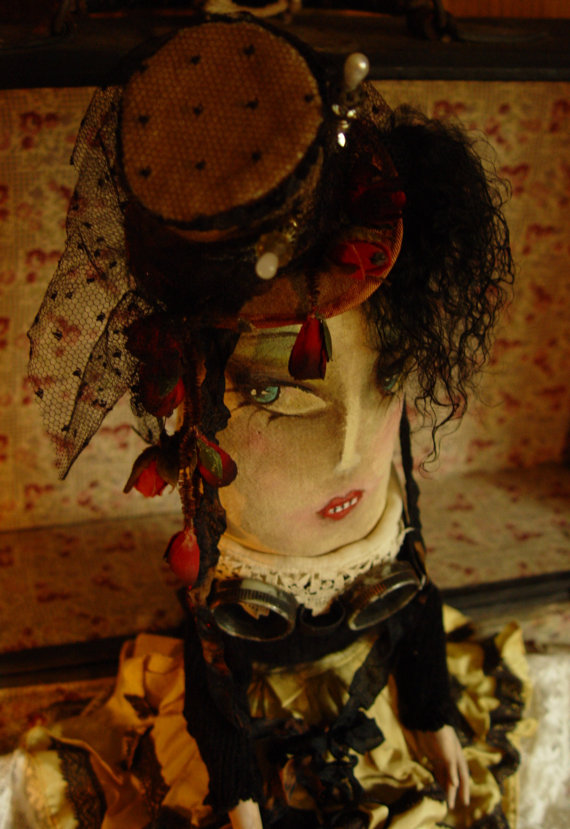 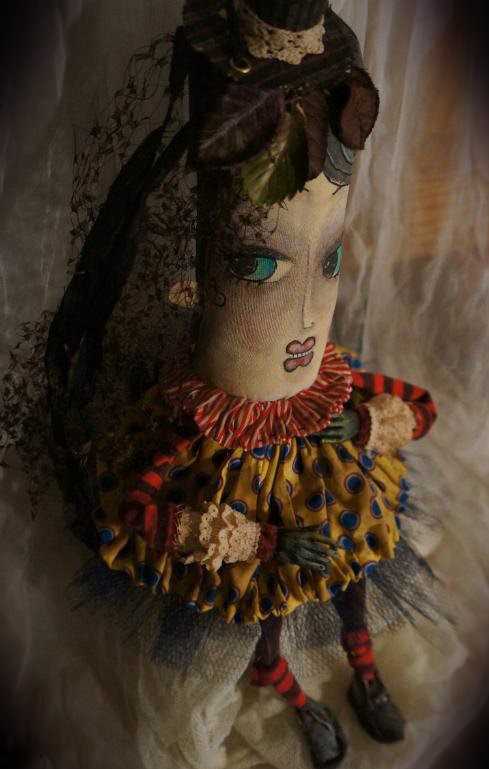 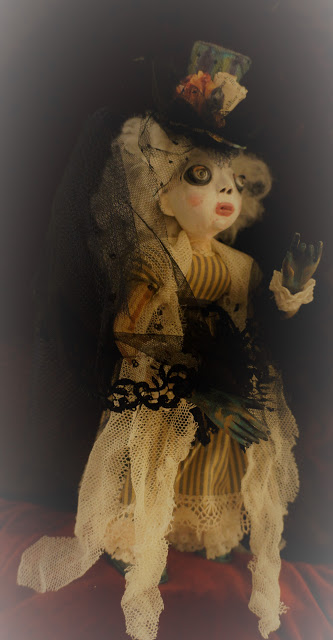 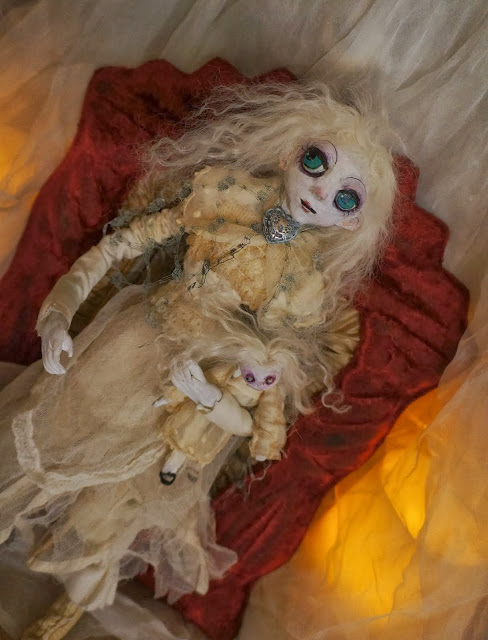 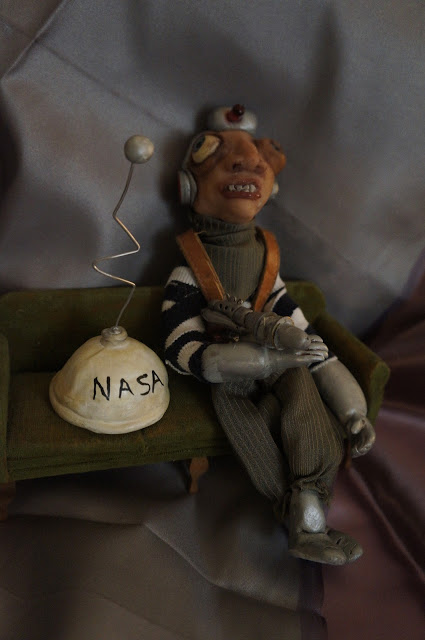 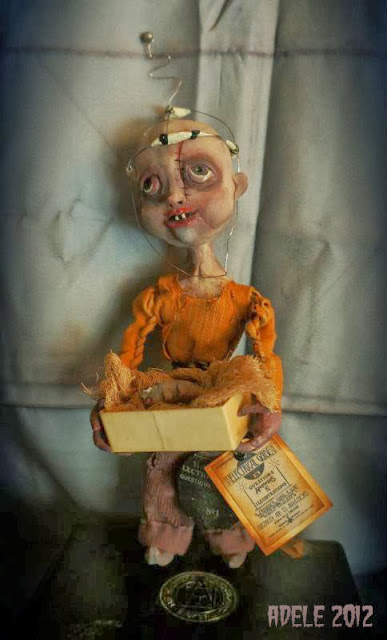 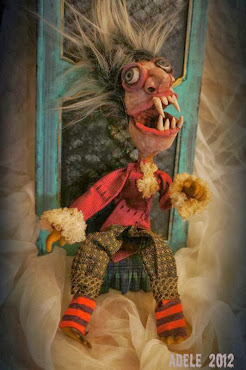 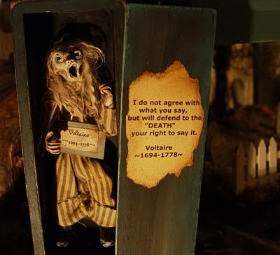 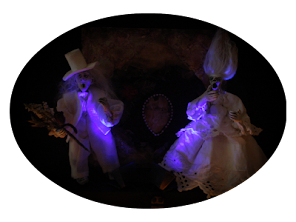 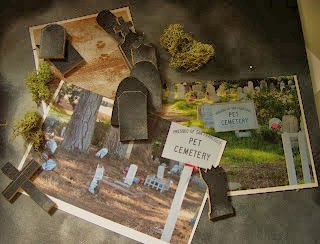 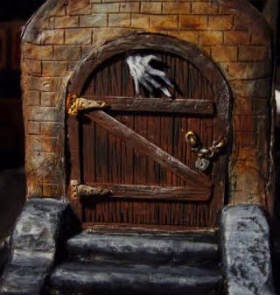 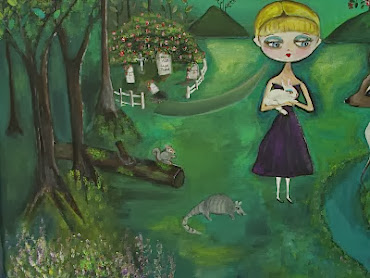 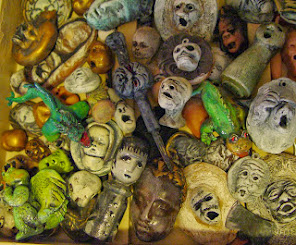 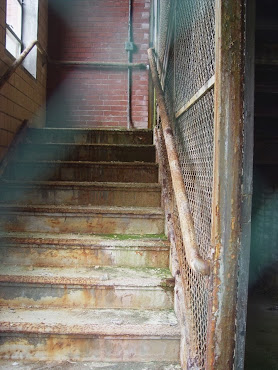 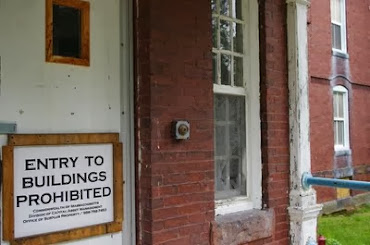